Competing in pageants was never on my radar. Growing up I competed on a world level as a martial artist and a national level as a dancer. I was always driven and competitive but I never imagined that the pageant world was the world for me.
My mother is a former Mrs. North Dakota International. When you’re seven years old, being able to say that your mom is a professional princess is the pinnacle of goals for a girl who was obsessed with everything related to Disney. As I got older, I realized that my mother was so much more than just a “princess” she was a woman on a mission. During her year as Mrs. North Dakota International she travelled the country sharing her platform with thousands, helped her organization attain a multimillion-dollar grant, she even got a letter from Oprah. Yes, THE Oprah. I always wanted to be like my mother and was always inspired by her selflessness and determination to make a difference but I didn’t believe that I fit into the pageant world that she lived in.
Growing up I struggled with childhood obesity. Me and Little Debbie Snack Cakes were bff’s. I never thought anything about my weight or my appearance but unfortunately my peers were not afraid to bring it to my attention; and we all know the eloquent subtly that children and teens process when addressing someone who may look different from them. I always stayed strong and confident with who I was but there was one comment made to me that I will never forget. 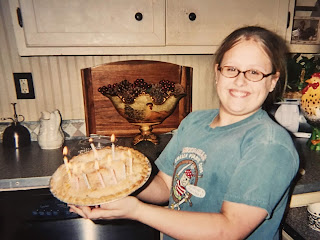 When I was a freshman in high school I posted a selfie on Facebook that received one comment. The comment was “your so ugly.” Despite the grammatical error, that comment was devastating to me and led me to believe that I was not beautiful. As a fourteen-year-old girl, all you want is to feel accepted and beautiful but that was taken from me in that moment.
In 2015 life changed dramatically for me. I started college and was living on my own for the first time. All was well. I was meeting new people, starting classes, getting used to a new pace of life. Then everything changed. I started being stalked and harassed severely over social media. Granted, I was not fully right in the situation but no one deserves to endure the treatment that I did. All that I had been suppressing throughout my life hit me all at once. My negative body image, underlying mental health condition, and the feeling that I no longer had a place in this world.
In the fall of 2015 I woke up on a park bench after attempting to take my own life. In that moment I had a choice to make. I could continue down the path that I was on or I could use this experience to my advantage and make a difference in the lives of others.

This is where pageants came into my life!
“One crown can’t change the world but one crown changed my world forever.”

After recovering and getting back on my feet, my family noticed that what I was lacking was confidence. So my mother encouraged me to run in a pageant. Let me tell you, I DID NOT scream pageant. I had purple and black air, only wore black, I still rock the piercings and tattoos but I certainly didn’t look the part. However, with a lot of help and encouragement I ran and was hooked. 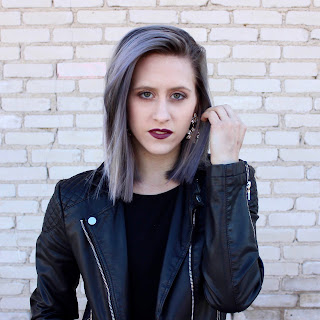 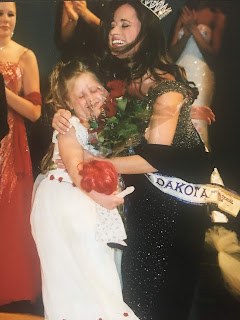 I know this blog is supposed to be about my “crowing moment” but it’s not the crowning moment that makes it all worthwhile; (although, it was miraculous- if you can’t tell by my ugly crying pictures.) It’s all of the hardship, obstacles, long days, mistakes made, lessons learned, and the crazy serendipitous journey along the way that makes your crowning moment glorious. Let me tell you, that moment when my name was called and that crown was placed on my head was the moment where it all came together. 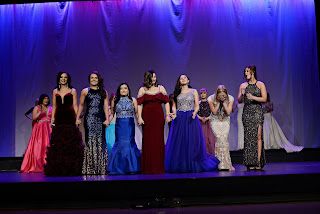 The names I was called, the beliefs that I had had about myself, and the past that I believed held me back could no longer define me. The mistakes that I had made no longer mattered because I chose to learn from them and grow. The journey that led me here to the North Dakota International stage was by no means glamorous or perfect, but it is a journey that led me to my purpose of being a voice for suicide prevention.
To the woman reading this who is considering competing or to anyone reading this for that matter, your past does not define you. What defines you is what you bring to the present and what you plan to bring to the future. If I continued to allow my past to define me I would not be here today. My past does not define me, I do. I am a survivor, I am a woman on a mission, and I am Miss North Dakota International 2019. 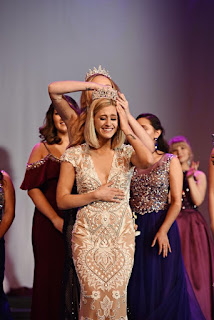 “Have courage and ALWAYS be kind.” 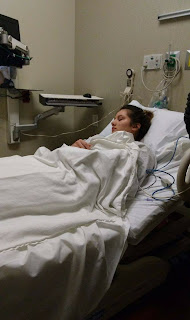 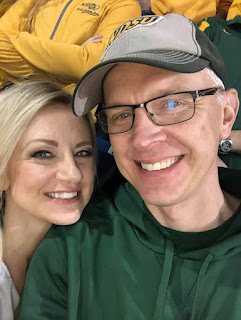 Being the husband of Mrs. North Dakota International 2019